Share a memory
Obituary & Services
Tribute Wall
Read more about the life story of Russell and share your memory.

Russell E. Pushwal, 92 years of age, passed away Saturday, January 7, 2023.  Born in Pittsburgh, Pennsylvania, on November 25, 1930, he was the son of the late Andrew and Blanche (Klitz) Pushwal.  A longtime resident of the Windham-Garrettsville area,  he was a member of Shepherds Joy Ministries in Windham.  Mr. Pushwal had been employed at Ford Motor Co., Walton Hills for 31 years, where he then retired as a truck repairman.  He also was the owner-operator of Pushwal Transportation.  During the Korean Conflict, he served his country with honor in the U.S. Army.  He enjoyed gardening, cutting and splitting wood, as well as the times he cherished going to church.  On August 7, 1993 he married Judy (Canan) Pushwal who survives at home.  Also surviving are his daughters Debbie (Tom) Leib of PA, Tammy Just of Kent, Diane (Bob) Winterhoff of Springfield, Ohio, Sherry Diroll of Garrettsville, and Kelly (Jeff) Amon of Newton Falls; 10 grandchildren and 7 great- grandchildren.  Preceding him in death was his first wife Jane Pushwal, second wife Alice Pushwal; brother Clyde Pushwal, sister Ilene (Dolly) Khlare and grandson Alex Leib.  Funeral services will be Thursday, January 12, 2023, 11:00 A.M. at the Green Family Funeral Home & Crematory Service, 4668 Pioneer Trail, at the corner of St. Rt. 44, Mantua, Ohio, 44255, where visitation will be held from 10:00 A.M. until the time of his service.  Officiating will be Pastor Bill Siegner.  Final resting place will follow at Westlawn   Cemetery, Mantua Twp., where Military Honors will be provided by members of the U.S. Army Honor Guard team assisted by members of Mantua and Windham American Legion. His video tribute, condolences and memories may be viewed at www.greenfamilyfuneralhome.com

To send flowers to the family or plant a tree in memory of Russell E. Pushwal, please visit our floral store. 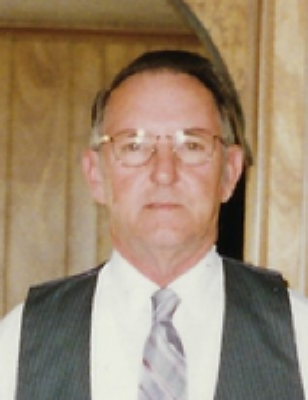