Share a memory
Obituary & Services
Tribute Wall
Read more about the life story of Janet and share your memory.

Janet F. Moon, 77 years of age of Mantua, passed away Thursday, December 29, 2022.  Born in Howell, Michigan, on October 11, 1945, she was the daughter of the late Alden and Pauline (Ives) Killinger.  Janet graduated from Fowlerville Michigan High School in 1963, following which she earned her Bachelor of Arts at Spring Arbor College.  Janet taught high school in Fowlerville, and then at Crestwood High School where she taught Spanish, French, and English, retiring in 1998.  As a member of Crossroads C.& M. A. Church in Shalersville, she remained extremely active with her church that included serving as head deaconess.  Janet enjoyed traveling, that included visiting with her family.  While not a hunter herself, fond memories of the years that she spent hunting with her husband Ed  for deer as his spotter will remain.  Survivors include her husband Edward G. Moon whom she married on August 19, 1966,  her children Gregory (Teresa) Moon of Belgium, Amy (William) Bonser of Florida, and Laurie (Mick) Maschek of Alabama.  Her siblings Alden (Patricia) Killinger of Michigan, Alice (Dave) Killinger of Orrville, Ohio, Wini (Ron) Green of Oklahoma, Laura (Tom) Mackie of Indiana, and 13 grandchildren also survive.  Her brother Roy Killinger preceded her in death.  No calling hours.  A Graveside Funeral Service will be held at 11:00 A.M., Wednesday, January 4, 2023 at Westlawn Cemetery, Rt. 82, Mantua Township, Ohio, with Pastor David Oreskovic officiating,  A Celebration of Life will be held at a later date to be announced.  Arrangements are by the Green Family Funeral Home & Crematory Service, Mantua, where condolences and memories may be viewed at www.greenfamilyfuneralhome.com.

To send flowers to the family or plant a tree in memory of Janet F. Moon, please visit our floral store. 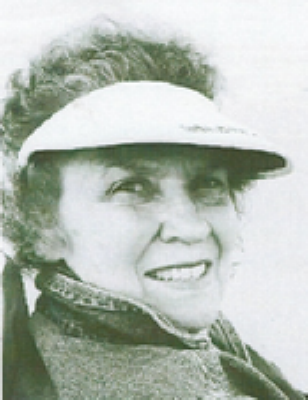