Share a memory
Obituary & Services
Tribute Wall
Read more about the life story of Gerald and share your memory.

Gerald A. Stevenson, 84 years of age, of Mantua, passed away Sunday, August 7, 2022.  Born in Cleveland, Ohio on January 25, 1938, he was the son of the late Arthur and Geraldine (Grenat) Stevenson.  Jerry was a Mantua area resident since 1964, where he was a member of St. Joseph’s Catholic Church.  He also attended Holy Angels Catholic Church in Bainbridge.  Jerry had been employed as a telephone technician at Western Electric, where he retired in 1995.  He served his country with honor in the U.S. Army.  Jerry enjoyed being outdoors where he considered himself a “city farmer”, traveling across much of the United States, and will also be remembered for his warm smile and friendly gestures with everyone he would meet.  On October 19, 1962 he married Francis E. Stevenson, who preceded him in death in 2002.  He also was preceded in death by his sons, Mark E. in 1985 and Gary A. in 1994.  Survivors include his son Michael of Kent, sister JoAnn Heckel of Twinsburg, cousin LaVerne Carver of Columbia Station, and many loving nieces and nephews.  Friends may call Thursday, August 11, 2022 from 10:00 A.M. to 11:00 A.M. at Green Family Funeral Home & Crematory Service, 4668 Pioneer Trail, at the corner of St. Rt. 44, Mantua, Ohio, 44255.  Mass of Christian Burial will then follow at St. Joseph’s Catholic Church, 11045 St. Joseph Blvd., Mantua, 44255, 11:30 A.M.  Final resting place will be at Westlawn Cemetery, Mantua Twp, Ohio, where military honors will be provided by U.S. Army Honor Guard Team, assisted by members of Mantua American Legion Post #193.  Condolences and memories may be viewed at www.greenfamilyfuneralhome.com.

To send flowers to the family or plant a tree in memory of Gerald Stevenson, please visit our floral store. 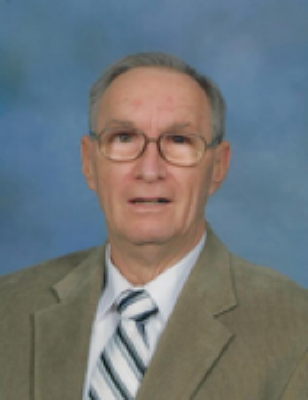