Share a memory
Obituary & Services
Tribute Wall
Read more about the life story of Einar and share your memory.

Einar P. Kropp, 107 years of age, passed away Thursday, February 24, 2022. Born in Dunkirk, New York, on February 17, 1915, he was the son of the late Peter and Ada (Halgren) Kropp. Mr. Kropp was a graduate of Pontiac High School in Pontiac, Michigan, and of  Michigan State University. A resident of the Mantua area since 1946, he was a member of St. Joseph’s Catholic Church. He had been employed at Standard Oil Company in Cleveland as a chemical engineer for 37 years, retiring in 1975. Mr. Kropp then worked for Davy McKee beginning in 1975, retiring in 1982. An avid reader, Mr. Kropp obtained his private pilot’s license, and enjoyed spending time on his sail boat on Lake Erie. On October 14, 1944, he married Jane F. (Hettinger) Kropp who preceded him in death on February 14, 2008. Survivors include his children, Peter K. (Catherine) Kropp of North Lawrence, John M. (Carol) Kropp and Mary Ann (Carter) Zane, both of Aurora, Elin S. (David) Poneman of  Nokomis, Florida, Jeanne E. Kropp of Mantua; 13 grandchildren, and 19 great-grandchildren. Mass of Christian Burial was held Tuesday, March 1, 2022 11:00 A.M. at the Green Family Funeral Home & Crematory Service in Mantua with Rev. Edward Stafford officiating. Final resting place followed at Hillside Cemetery, Mantua Village. Contributions can be made in his memory to the Crestwood 4 C’s P.O.Box 227, Mantua,Oh. 44255; or  to a charity or institution of your choice.Condolences and memories may be viewed at  www.greenfamilyfuneralhome.com

To send flowers to the family or plant a tree in memory of Einar P Kropp, please visit our floral store. 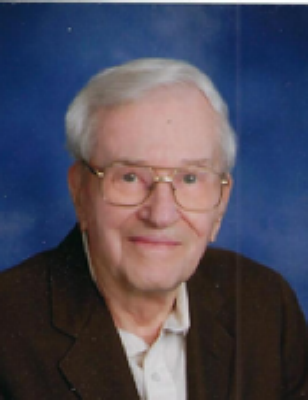